Most people complain about how hard it is, and how the only way to build a diverse team is to recruit more junior talent — look for junior black engineers, or women software developers that you can “groom” into senior talent. That’s incredibly insulting and lacking in creativity or determination.

Also, it makes for a very tough environment for minority employees to thrive. We’re forced into a culture that is completely different than what we’re used to, forced to fend for ourselves, and dying of imposter syndrome, wondering if we were only hired as the engineer because we are “diverse”. You really think a 21 year old Latino Stanford grad is going to feel right at home among a frat-like environment of 20 something white male brogrammers at your startup?

The answer is to hire minority leaders. Because, guess what? You know who that black woman you just hired to be VP of Engineering knows? Other black engineers. At least, more black engineers than you know. It might not be a comfortable answer. But it’s the reality we live in. We bond with people who have shared experiences. So, yes, many of my friends are Asian Americans. We share the same cultural experiences, we can relate to one another. Same with white people. Same with Hispanics, and African Americans. Facebook stalk your friends list on Facebook, and I guarantee your minority friends have more minority friends than you do on Facebook. If you’re a minority, your white friends have more white friends than you do. Certainly my children are growing up in a more diverse world than I ever was, and hopefully when they grow older that won’t be the case. But that’s the case now.

When you hire a diverse leadership team, you greatly increase your odds of finding other diverse candidates. And guess what? Your work environment becomes INFINITELY more welcoming to junior minority talent. It’s really hard for aforementioned Latino Stanford grad to stand up to brogrammer crap when you’re 21 and just figuring out this whole work thing with no frame of reference for how things should be. But if he had a Latino boss that was a role model, that would understand what he was going through, that he could gut-check against, you better believe it’d be a more attractive and comfortable environment for him.

I have not combed through Crunchbase and compiled an exhaustive list of startups and leadership teams and the underlying ethnic mix of their teams, but I do have two data points. I am currently Chief Product Officer at mitú networks, a Latino focused digital media company. As Mark Suster pointed out in our funding announcement, our leadership team is 60% Latino. Guess what? We have a lot of Latinos in the company. And Asians. Our CTO Alex Mostoufi is Persian. Guess what? Sadly, we probably have more Persian product managers/engineers than you do (we have three). I think maybe 5% of our company is Caucasian? Our leadership team members are not simply the best “Latino execs”, they are the best execs in the business. Period. My colleague Jesus Chavez, who runs our creator network, is a freaking machine. He’s been in the media business for years. Deep industry experience, natural born leader. I’ve been around a lot of startups in my day, I’d pick him above many many others, regardless of race. The list goes on.

Prior to mitú, I was Head of Product at Upworthy. Our leadership team there was over 50% female. Guess what? We had way better gender balance at Upworthy than you do. Before I left, we hired Amy O'Leary as our new Editorial Director, and Rachel Fenn as our VP of Engineering. Both of those women are forces of nature. Rachel brought a ton of insight into how to recruit and create an engineering atmosphere that is welcoming to women.

And then there’s Dave McClure and Christine Tsai and the whole 500 Startups crew who have gone one step further and proactively fund female and minority entrepreneurs. I wouldn’t be surprised if they’ve funded more female/minority led companies than all of Silicon Valley combined. While impressive and awesome for them, also depressing and shame on everyone else. I bet their companies as a whole are more diverse than normal.

Stil not convinced? Check this visualization out. The Bechdel Test is a simple test for movies — does the movie have at least two women who talk to each other about something other than a man? Simple right? About 40% of films don’t pass this ridiculously low bar. Toy Story doesn’t. Avatar doesn’t. But all films completely written by women miraculously pass the Bechdel Test.

You mean even this movie failed? Yes, Natalie…yes.

Why does this matter? Because diversity brings diversity of perspectives, of work styles, of life experiences. And oh-by-the-way, in case you didn’t get the memo, the demographics of your customers has already shifted and is shifting more (*cough* that’s why you should come work at mitú *cough*), so it’s just good business to have your company somewhat reflect your customer base. In fact, I hate the word diversity. It implies forcing some sort of unnatural dynamic. It’s simply seeking to reflect the reality of the country, of your customers. #RealityNotDiversity #SeeThatHashTag #ButSeriouslyTho

So go forth, hire diverse leaders. Are there fewer? Sadly, yes. Might you overpay? Possibly. But let’s be honest, we’ve been overpaying white men for ages, would it be the worst thing in the world to overpay for a minority or female exec? :) 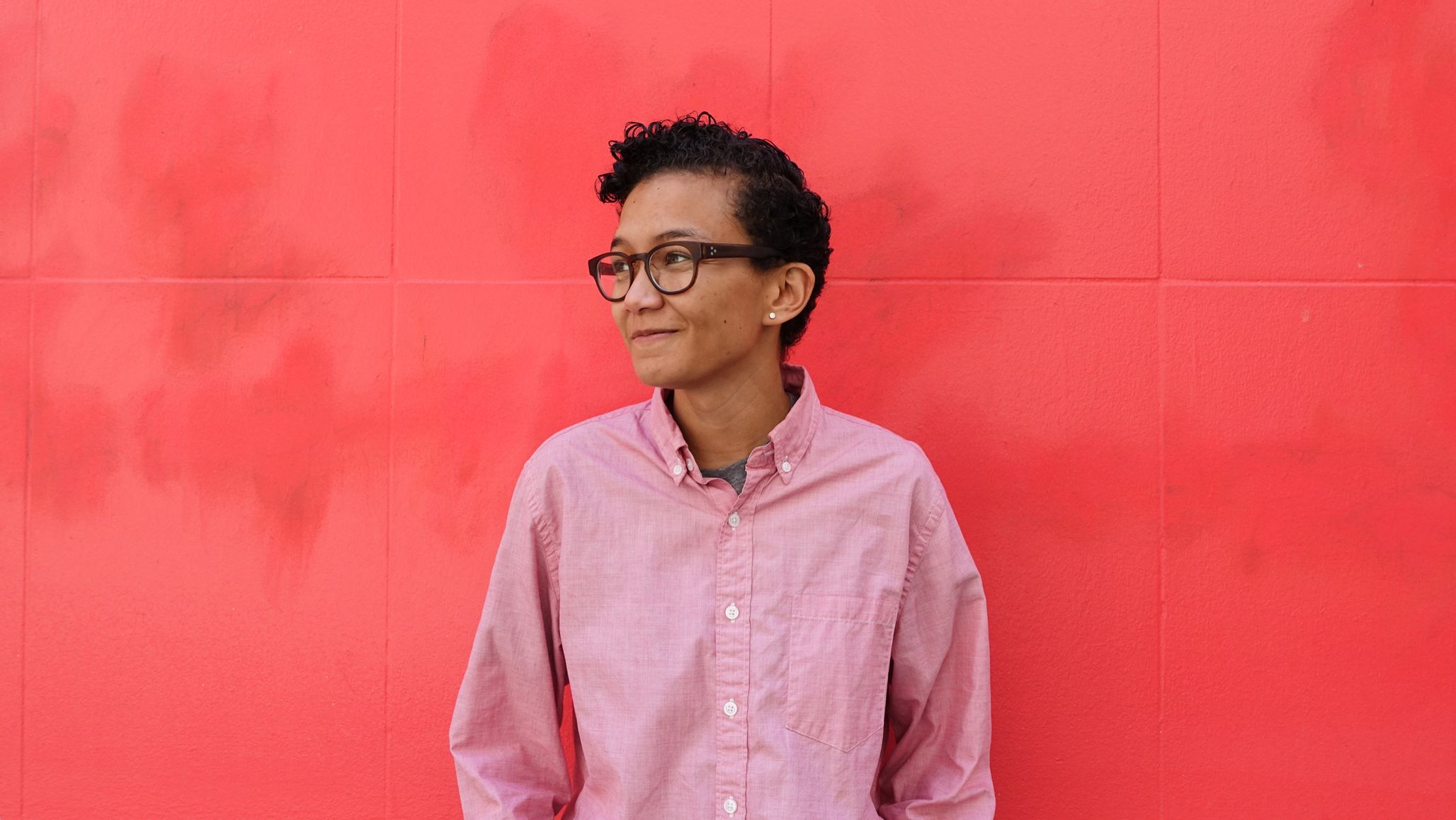 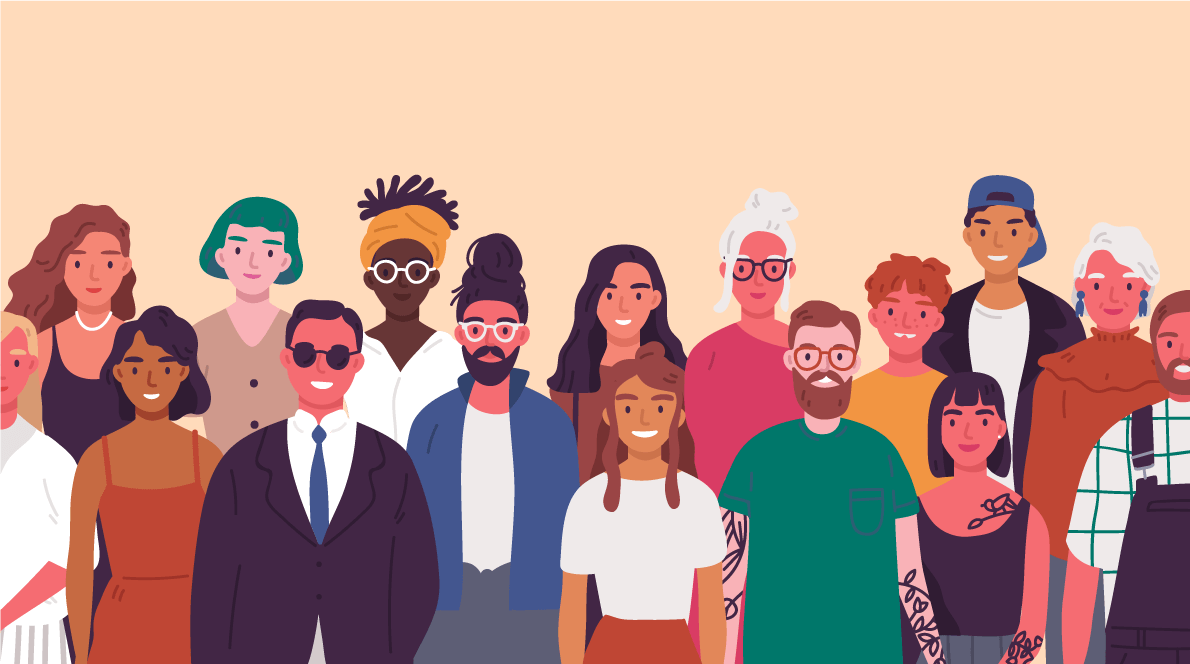