It’s not enough to put a bunch of smart, accomplished people in a room and expect magic to happen.

The first time I managed other people was when I co-founded my first startup, nearly 10 years ago. In less than two years, I was leading a team of 30. And I quickly learned that people management is hard.

I expected my staff to proactively talk to me about what bothered them. I thought that the more decisions they disagreed with, the more they’d speak up about them. And when I asked for feedback and got no response, I figured that everything was going well.

So when my star-performing designer told me he was quitting, I was shocked. How hadn’t I noticed that he was unhappy?

My intuition of how teams work was wrong

I was the manager, so naturally I felt comfortable speaking up about decisions I disagreed with. Of course, if I was asked for feedback, I wouldn’t pull any punches. But it turned out that my team’s experience was different to mine.

Not everyone agreed with the decisions I made. Not everyone felt willing or able to voice their opinions. Some felt unappreciated, others felt misunderstood; others even felt disenfranchised, like my superstar designer. And all this was happening while I thought everything was going well.

Shortly after my designer quit, I hired an Agile coach to help us with our product development process. As part of the training, we learned how to run weekly feedback sessions to review and improve upon our initial process. We called these ‘retrospectives’.

Retrospectives are simple to run. They’re regular meetings to discuss what’s going well, what’s not going well, and how to improve as a team. But the effects can be transformative. People leave feeling appreciated, listened to, and understood, in a way that one-on-one feedback can’t achieve.

Retrospectives transformed our company culture, from frustrated and antagonistic, to collaborative and proactive. We ended up with better communication between teammates, higher levels of motivation, and improved business performance.

How to run a retrospective

Many people are sceptical of spending time listening to their colleagues complain. But retrospectives are worth the investment. Taking one hour to listen to feedback is less than 2% of your week.

When leading a retrospective, I set up the following ground rules:

I’ve found these rules to be very effective when introducing retrospectives to a new team. You can experiment with different rules to see which work best for you.

One-by-one, I ask each team member to share one thing that went well for them in the last week. It doesn’t have to be limited to work — if someone wants to share something that went well outside the office, I encourage it. I usually go first, to set up the tone and a fast rhythm.

After everybody’s responded, I offer a smile and words of encouragement. If someone shares something negative, I ask them to note it down and bring it up in the following section; it’s critical to get people into a positive mindset first.

I take notes of all the ideas and keep going around until everyone has run out of things to say.

Part 2—What didn’t go so well?

In this section, I ask each team member to share something that didn’t go well that past week. As I go around the room, I actively listen to what people have to say. For many teammates, this will be the first time they’ve ever vented a problem to the team.

As tempting as it is to solve problems, I delay suggestions for solutions until the next section. It’s better to focus on understanding the emotions a problem causes in other teammates. Jumping to a solution can end up trivialising someone’s feelings, or showing them up in front of the team.

As people share, I try to sympathise. Just saying, ‘I’m sorry to hear that.’ or, ‘I’m really glad you shared this,’ can make someone feel validated and demonstrate that you care about them.

As with the first section, I keep going around until everyone has voiced all their concerns. If I run out of time, I ask people to save ideas for the following week, or to speak to me afterwards.

Part 3—How can we improve?

In this last section, team members reflect and write down suggestions to improve the team as a whole. I allow a couple of minutes of quiet time for people to prepare their suggestions, so that everyone can give their full attention to the ideas of others.

As teammates share their ideas, I write them up on the whiteboard. After listing all the ideas, we choose the two or three that will have the biggest impact on the team’s wellbeing. We commit to trialling them for one week — all but the most difficult of people are willing to try out a solution for a week.

This is where the magic happens. Every week, we try out a few new suggestions to improve our team. Sometimes they work straight away. Other times they fail outright and new ideas take their place. And some suggestions keep coming up, week after week, until the habit sticks. Over the course of several weeks, it’s incredible what you can achieve.

Are you running retrospectives at your startup?

It’s common for startups to have processes for product and customer development. But processes for team development are typically ad-hoc, at best. It’s not enough to celebrate a monthly milestone at the pub, or with a dress-down Friday.

To be world-class, you need to communicate well and make proactive improvements every single week. The quality of your team will determine your fate as a company. Start investing in it as early as you can.

Hi, I’m Dave and I coach founders that want to become great CEOs. Over the last 10 years, I’ve co-founded three VC-backed companies, invested in startups as a VC and Angel investor, and mentored hundreds of startups with Google and Techstars. Learn about how you can work with me at Dave-Bailey.com. 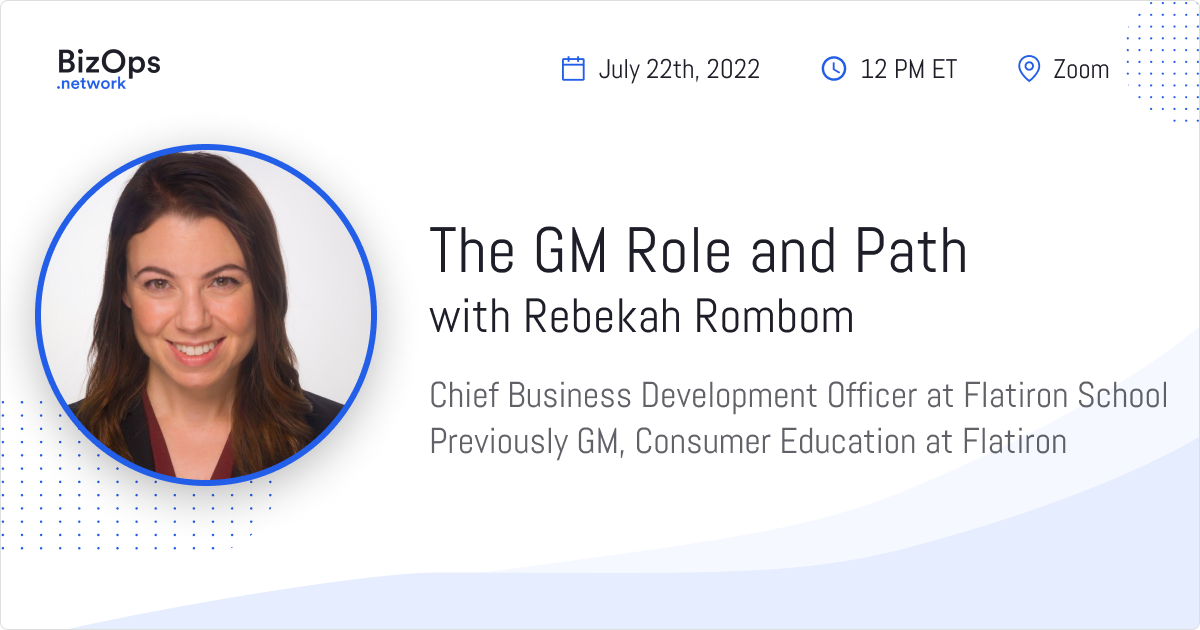 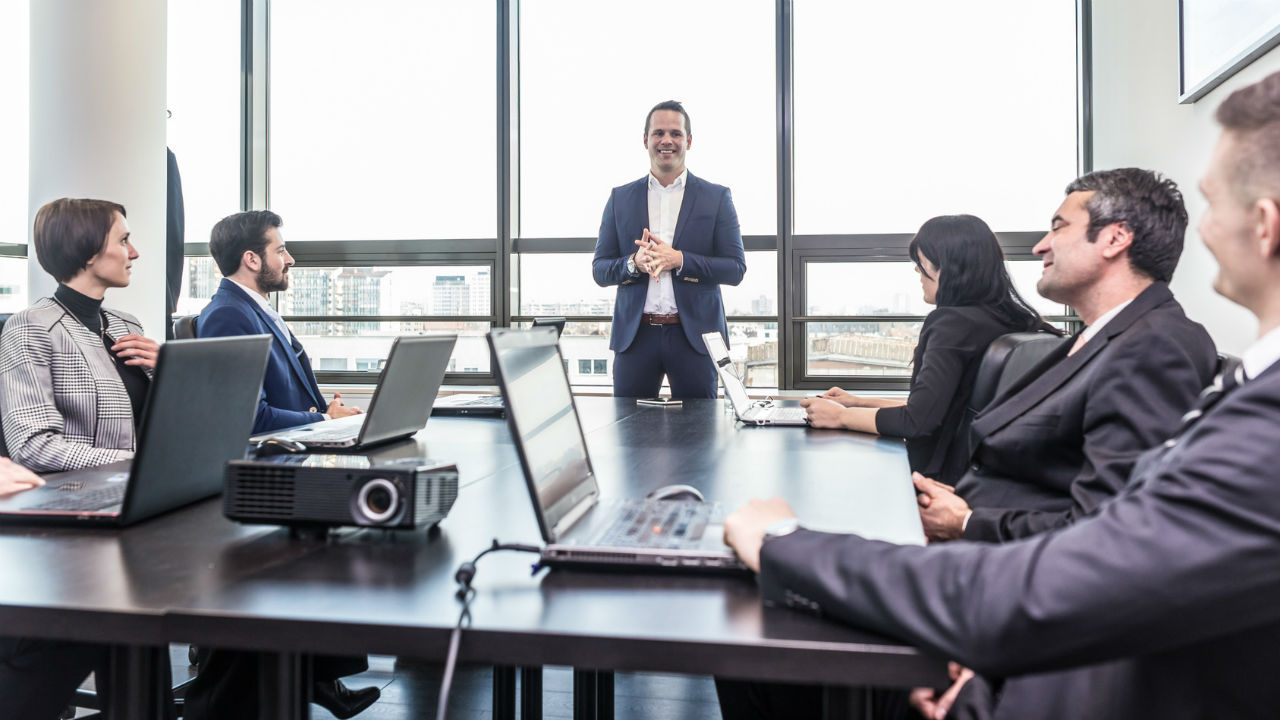 Guide
How to Run an Exec Team Meeting